Take a trip through time at Beaulieu as part of a great May half-term family day out, with over 800 years of history to explore as you meet Living History characters around the attraction.

From medieval, Tudor and Victorian eras, to the early days of motoring and World War 2, up to the latest James Bond gadgets and vehicles, you’ll be amazed by how many different time zones there are to explore! Younger visitors will love completing activities as they follow the trail around the Beaulieu attraction. 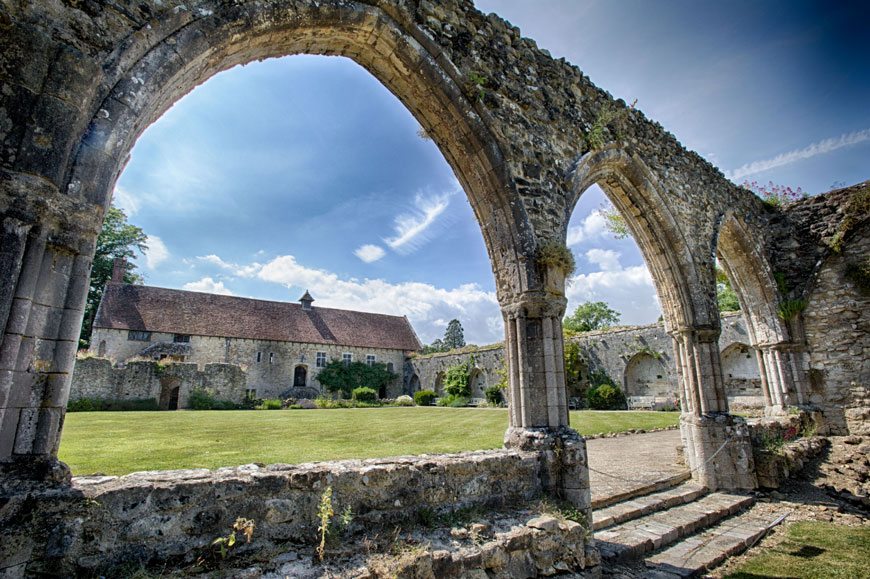 Begin your time-travelling journey in 1204, as you chat to the archaeologist in Beaulieu Abbey. This costumed character will share fascinating facts about the remarkable ruins, from the founding of the Abbey in the 13th century by King John, to the Cistercian monks who once called it home. Try your hand at building a medieval archway to learn about some of the construction techniques used to put together the Abbey.

Fast-forward to the turbulent Tudor era, when Beaulieu Abbey was destroyed in 1538 on the orders of King Henry VIII, and watch age-old falconry skills in action, with demonstrations by Lord Montagu’s falconer. Falconry was once the practice of royals and nobles, and practiced by some of the most powerful people in Beaulieu’s history. Even William Shakespeare, whose patron was Montagu ancestor Henry Wriothesley, the 3rd Earl of Southampton, referenced falconry many times in his works. 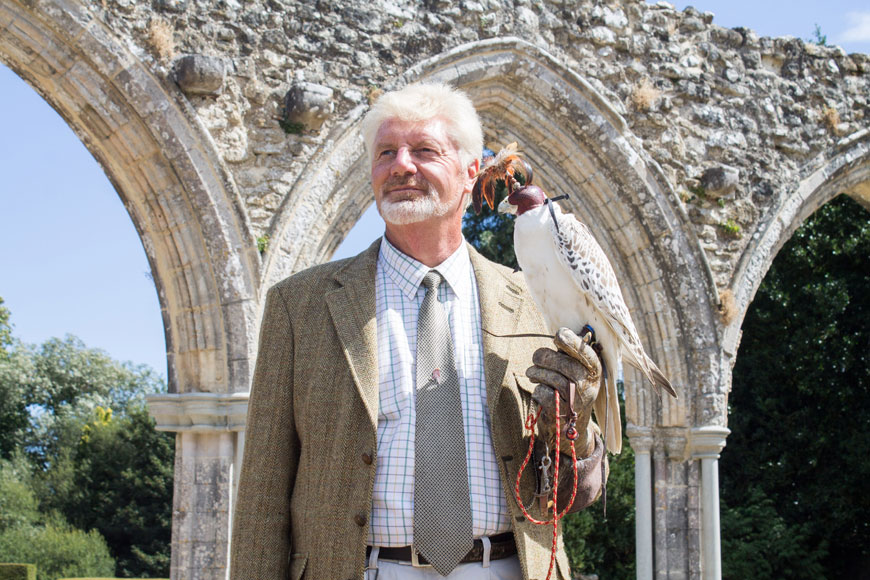 The next stop in your trip through time is the Victorian era, as you step inside Palace House, the historic home of the Montagu family. Chat to costumed house servants about their duties upstairs and downstairs in this grand country house, which was originally built as the Beaulieu Abbey gatehouse but grew to become a bustling Victorian family home.

Don’t miss the Victorian Kitchen Garden of 1872, packed with seasonal vegetables and fruit – how many can you spot as you wander through the garden and peer through the windows of the Vinehouse? 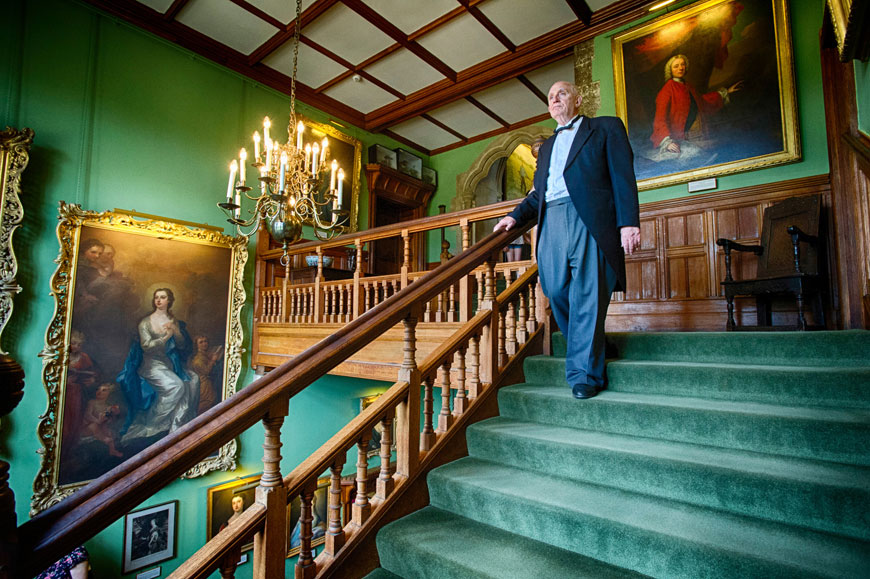 Travel forwards in time to 1912 and hop aboard Beaulieu’s Veteran Bus. Meet the bus driver and discover what public transport was like over a century ago as you enjoy a gentle, nostalgic trundle around the attraction grounds.

In the Secret Army Exhibition, Practice your observation skills as you fill in your trail sheet and learn about the extraordinary Special Operations Executive agents trained on the Beaulieu Estate during World War 2, who risked their lives in Occupied Europe. 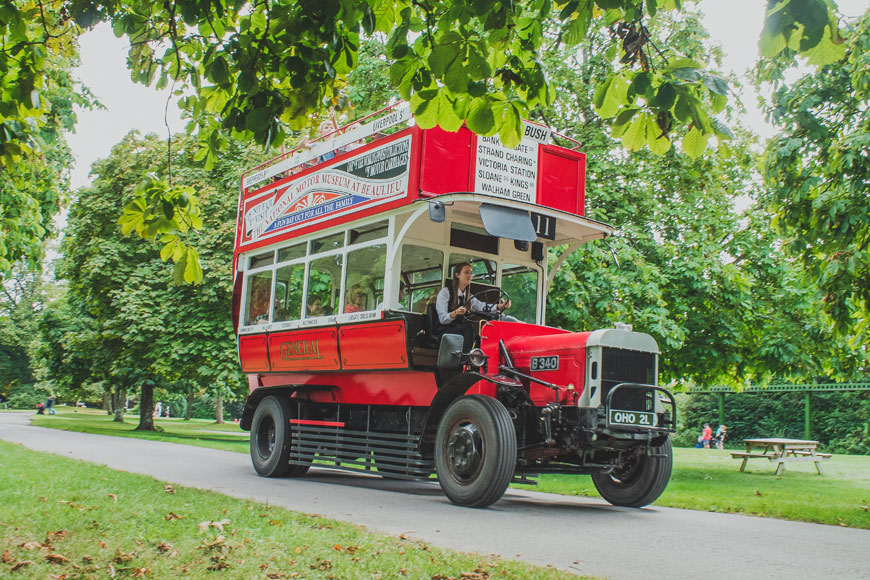 There’s a wealth of history to be discovered in the National Motor Museum. You’ll be amazed by the 1901 Columbia, a pioneering electric car that proves alternative fuels were a very real prospect in the earliest days of motoring, just as they are today. While in Jack Tucker’s 1930s garage, be transported back to a gentler era of motoring, when cars were slower and maintaining them was a careful, hands-on process.

Families can enjoy letting off steam in Beaulieu’s enchanting new adventure play area Little Beaulieu. Accessible in all weathers, parents can enjoy a hot drink or tasty snack in the family-friendly outdoor seating area while kids wear themselves out.