The final selection to tell The Story of Motoring in 50 Objects will be unveiled as owners of Seventies classics join the party to celebrate the 50th anniversary of the National Motor Museum at Beaulieu.

Tickets are still available for the 1970s Classic Car Drive-In Day on Sunday 3rd July and event-goers will be the first to discover the final choice of 50 objects, as the anniversary exhibition opens to visitors. 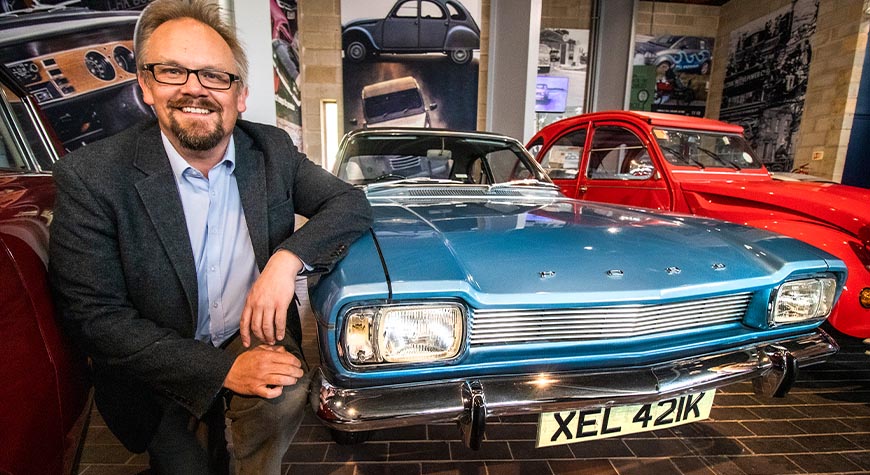 Lord Montagu will present an award to his favourite car of the show and The Carousels will play hits from the Seventies to entertain guests. If you don’t have a classic, just come in on foot to join the celebrations.

A golden paddock will also display vehicles which took part in a celebratory cavalcade at the original opening in 1972, after the museum was opened by Edward, Lord Montagu and HRH The Duke of Kent. 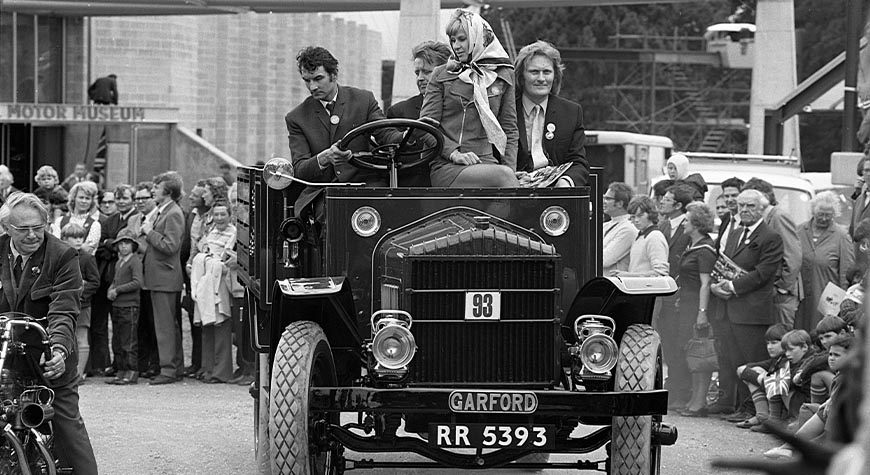 First of the #50objects revealed

The top #50objects for the anniversary display have been chosen from over 1.7 million items in the internationally-acclaimed collection cared for by the National Motor Museum Trust. Curators whittled down the selection to a shortlist of 150, then made the final choice to include the most historically important vehicles, motoring artefacts, film footage, images, documents and books from its archives.

The first choices include:

For pioneering motoring, we had to include the 1903 De Dion Bouton 6hp which started our collection when Edward, Lord Montagu put this car on display in the entrance hall of Palace House as a tribute to his father, the motoring pioneer John Montagu. The 1908 Votes for Women! Shell postcard, linking motoring to female drivers, has also made the final cut.

For achievement and endeavour, the 12hp Daimler is one of the most significant cars in our collection and was the first petrol-engined vehicle to enter the Palace Yard of the House of Commons, after being bought by John Montagu MP in 1899. When he entered the Daimler in the 1,000 Mile Trial ground-breaking drive from London to Edinburgh the following year, it was the first time that many people in Britain had seen a motor car on the road.

The precious 1913 racing silks of Percy Lambert, who was the first man to drive a car more than 100 miles in one hour, have also made the final 50, along with the stunning Land Speed Record breaker Golden Arrow which was chosen for its tremendous aircraft power in a car.

For technology, progress and environment, a 1907 Halda taximeter which gave taxi cabs their name, has also made it into the exhibition, together with a brochure weighing up the options of steam, petrol and electricity during the same year. Cat’s eyes and a crash test dummy have been chosen for helping to make driving safer.

For art, advertising and design, the 1911 Rolls-Royce Spirit of Ecstasy had to make the top 50, as one of the most recognisable sculptures ever made. It was created by Charles Sykes and some of his work was inspired by Eleanor Thornton, the secretary and mistress of John Montagu. The beauty of Lalique’s exquisite glass mascots also put what is believed to be his first work, Cinq Chevaux, amongst our curators’ first choices.

For industry and economy, road builders’ clogs may be less well-known, while a 1920s children’s book telling the story of charabanc rides carrying workers and their families on day trips to the seaside and countryside is a colourful addition to the exhibition. Archive film of the 1913 Ford production line also shows a transformation in industry, marking the start of motoring factory work as we know it.

And finally for society, mobility and leisure, the 1952 DRH car radio provided the first factory-fitted radios in British cars for driving music. In the year of the Queen’s platinum Jubilee, we also had to choose the 1955 Royal Caravan, which is still owned by HRH The Princess Royal who enjoyed touring Buckingham Palace gardens in it, with a young Prince Charles and their father, Caravan Club Patrol HRH Prince Philip the Duke of Edinburgh. 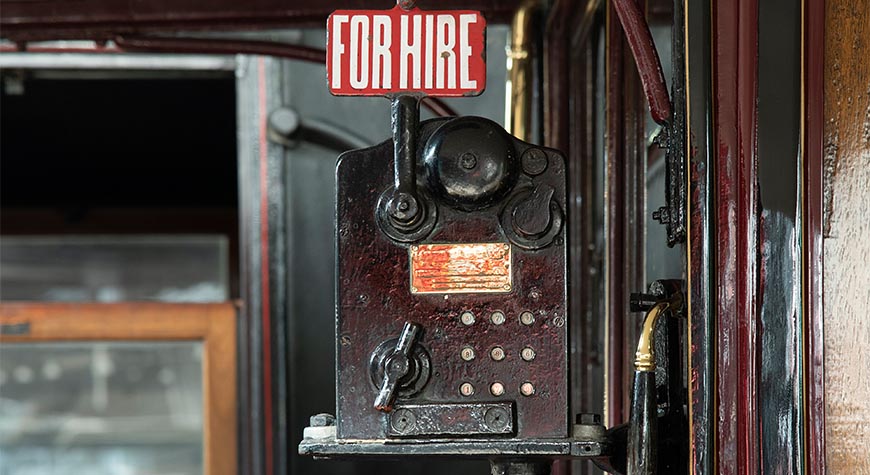 National Motor Museum Trust Chief Executive Jon Murden said: “From illustrating motoring’s technology and progress, its achievement and endeavour, to transforming leisure activities and inspiring art, our final selection has been an exciting and important one to make.”

Visitors can discover the full set of objects in the National Motor Museum from July 3rd – and use the Smartify app to scan objects and uncover more content and stories. 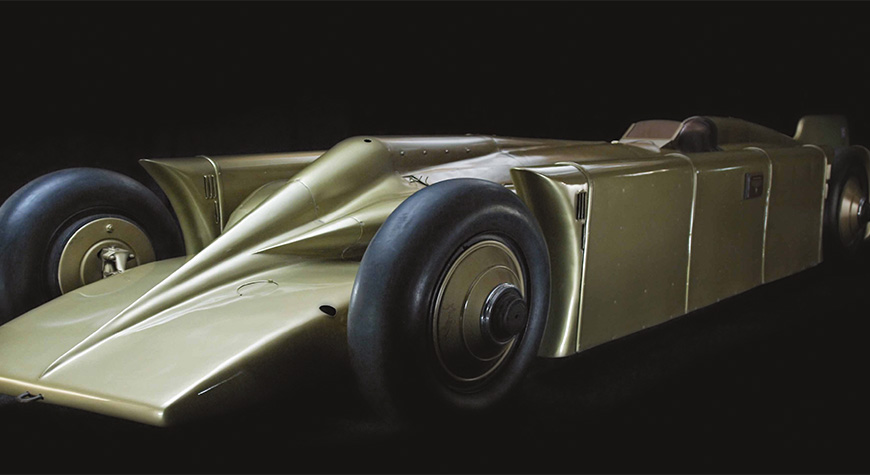 Explore The Story of Motoring in 50 Objects as part of your ticket on a marvellous day out to Beaulieu that the family can enjoy together. See Bond in Motion – No Time To Die, featuring original cars and gadgets from the latest 007 film, the World of Top Gear and On Screen Cars. Ride on a ‘skytrain’ monorail, have big fun in Little Beaulieu’s adventure play area, experience life ‘upstairs and downstairs’ in Palace House, walk in the footsteps of monks at Beaulieu Abbey, find out about special agents in the Secret Army Exhibition and saunter through the beautiful grounds and gardens. For tickets and details see www.beaulieu.co.uk or call 01590 612345.

Owners of cars registered in 1972 – when the National Motor Museum first opened – can come to the event for free. To apply for free entry with your 1972 vehicle complete and return this online booking form

Categories:  Uncategorised
Share this page
Join the beaulieu newsletter
For all the latest offers & happenings here...