Families and supercar enthusiasts alike will be in their element at Beaulieu Supercar Weekend on 6th and 7th August, with special displays bringing jaw-dropping cars together for a packed weekend show that everyone will enjoy.

From McLarens, Aston Martins, Ferraris and more, to all manner of club displays of remarkable cars, the sights and sounds of hundreds of awesome machines parking up in the grounds of the National Motor Museum and the Beaulieu parkland, along with crowd-pleasing demonstration runs and sound-offs, is an experience not to be missed. 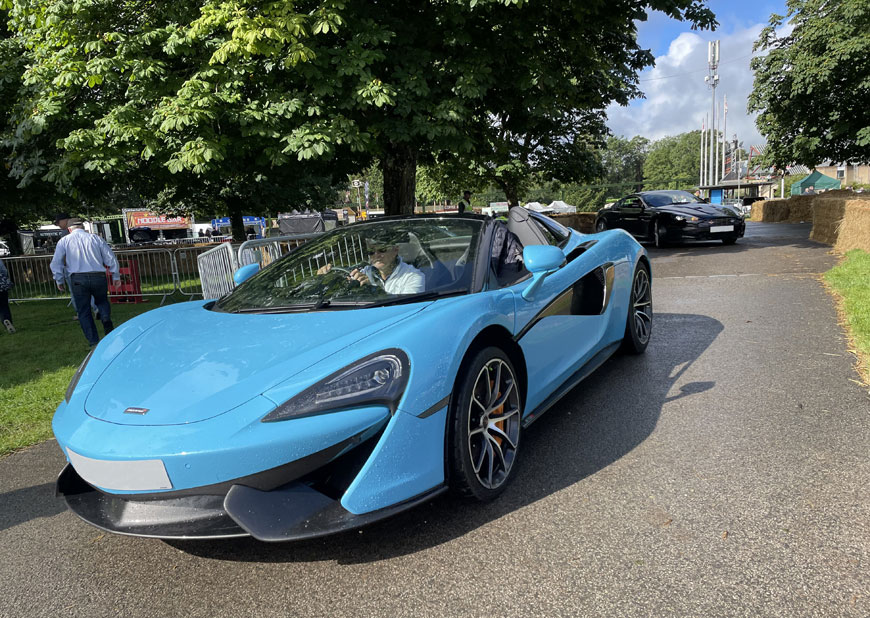 Fans will be in awe of five limited-edition McLarens gathering together, with a legendary McLaren F1 being joined by examples of the hybrid Artura and P1, along with, for the Sunday only, an awesome McLaren MSO 1 and a McLaren Senna, built in honour of racing driver Ayrton Senna. 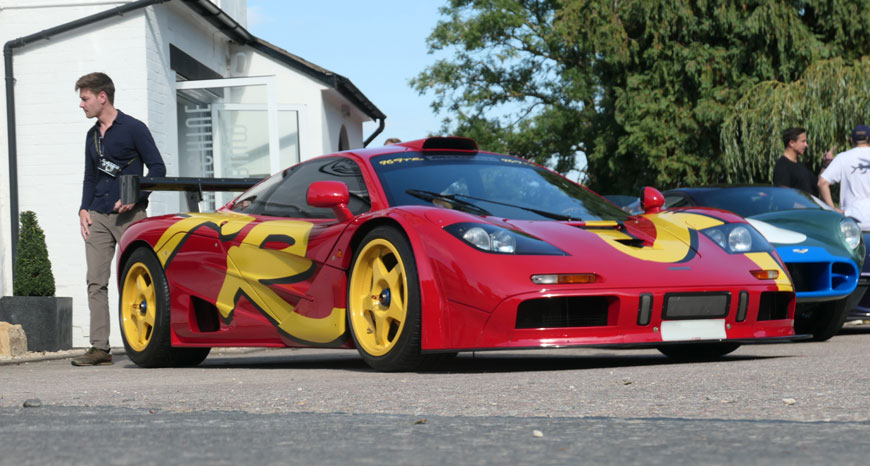 Look out for a trio of special Ferraris, as an F40, Daytona and LaFerrari take their places within the show, while Toyota’s Supra will be well represented by classic and modern-day examples of the impressive machine, along with the stunning 2000GT. Ariel will be showcasing some of their greatest hits, with the extraordinary Atom, Nomad and two-wheeled Ace all going on show. 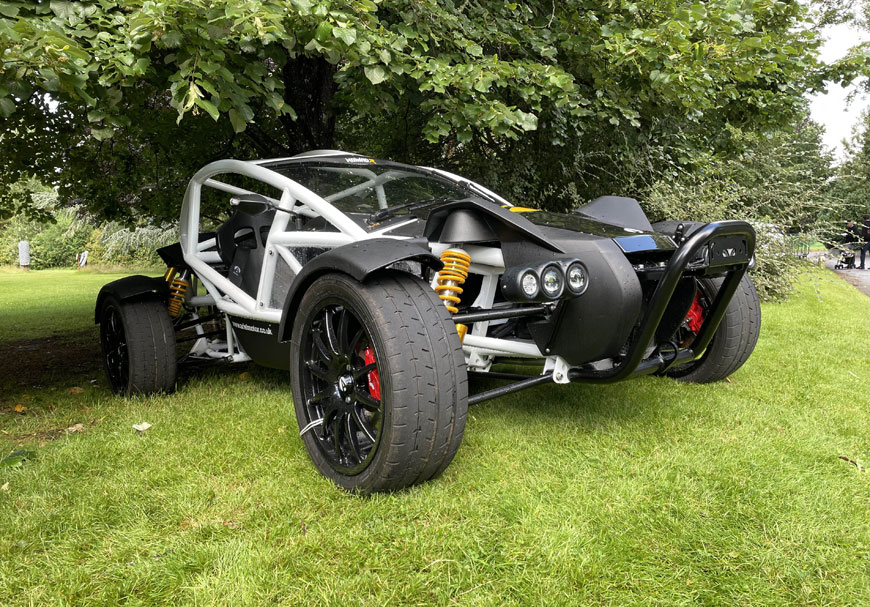 The lawns of Palace House will be host to a display of Aston Martins of all ages and models. From the classic DB4, DB5 and DB6, to the Vantage, DBS Volante, DB9, V12 Vantage, DB11, Virage and Zagato Shooting Break, there are more than 20 Astons already booked to take part in this one-off display. 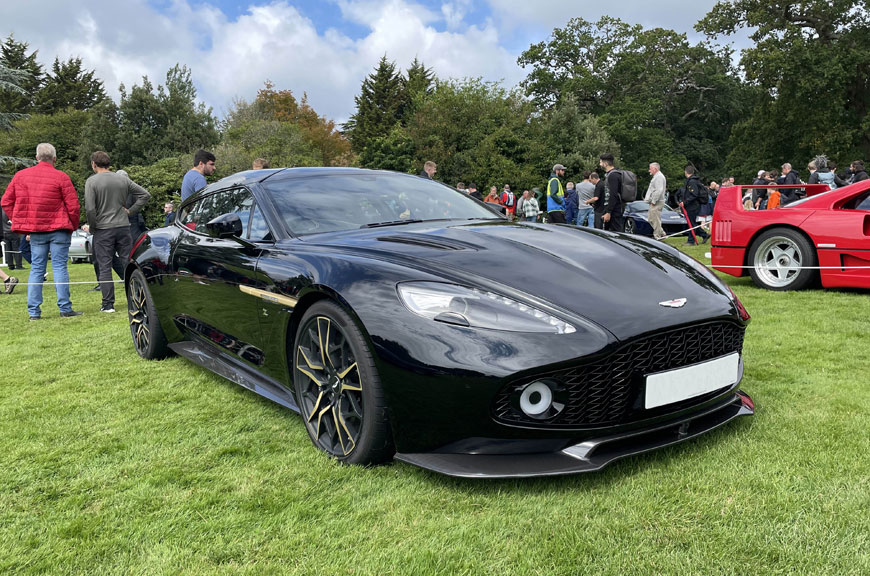 A favourite amongst fans of the show is the demonstration runs, returning as prized supercars are put through their paces during this 100-metre sprint. Lamborghini, Ferrari, McLaren, Porsche and Maserati will be just a few of the marques represented in this ever-popular feature. 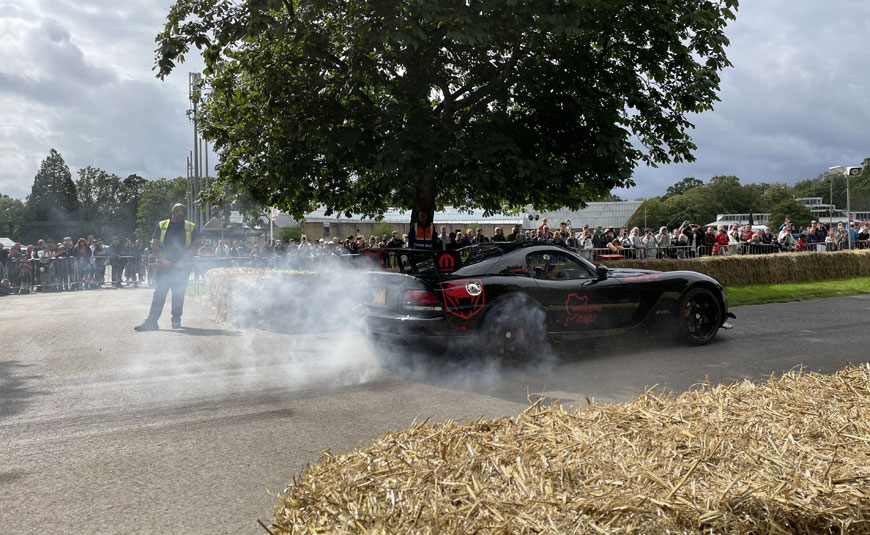 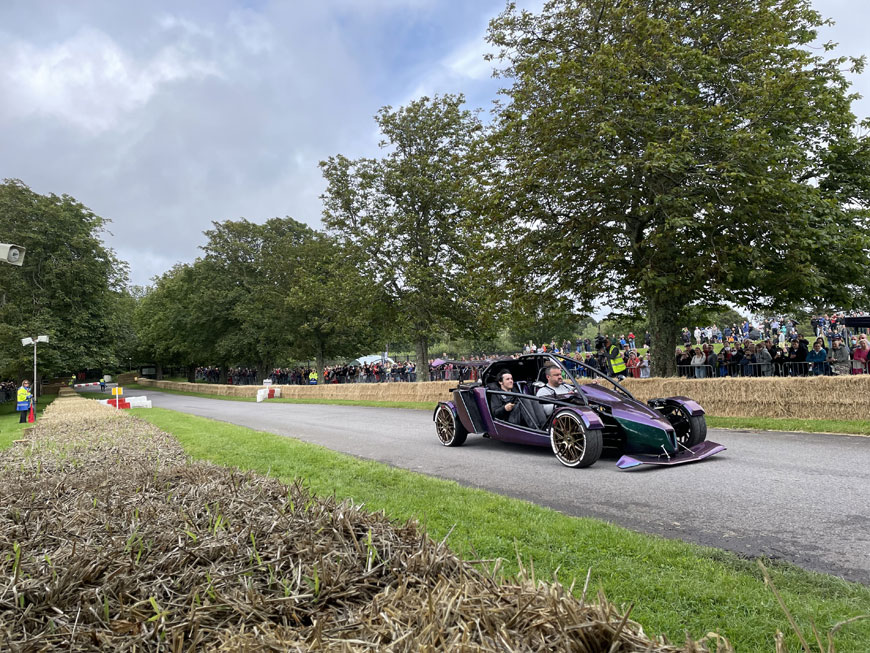 In the afternoon, crowds will gather to see the return of the supercar sound-off, as a selection of cars shows off the sounds of their powerful engines. Whichever rouses the loudest cheer from spectators will receive a celebratory trophy. 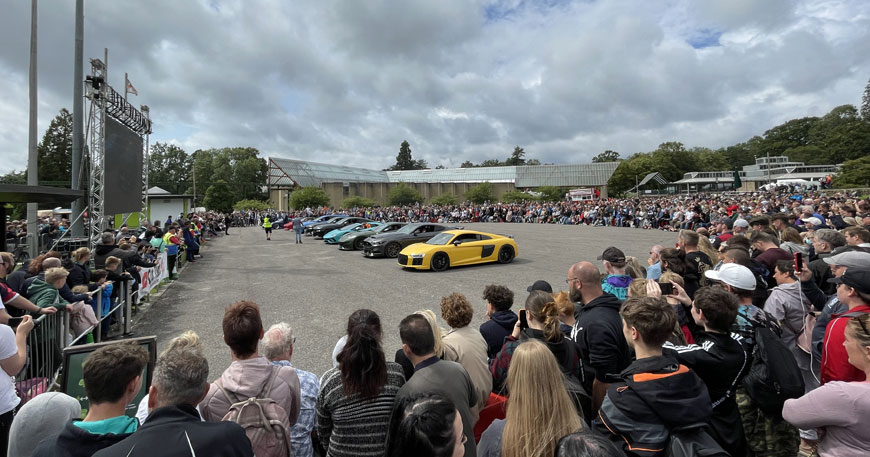 The Sporting Bears Motor Club are attending the show, raising money for children’s charities by raffling off rides in a select number of supercars. Make sure you don’t miss the chance to be part of the action by grabbing a ticket.

Clubs will also be a big part of the show, as members drive their supercars into the Beaulieu parkland to park up, catch up and admire each other’s cars. The GT40 Enthusiasts Club, Classic Corvette Club UK and Viper Owners Association are just a few of the clubs that will be taking part. 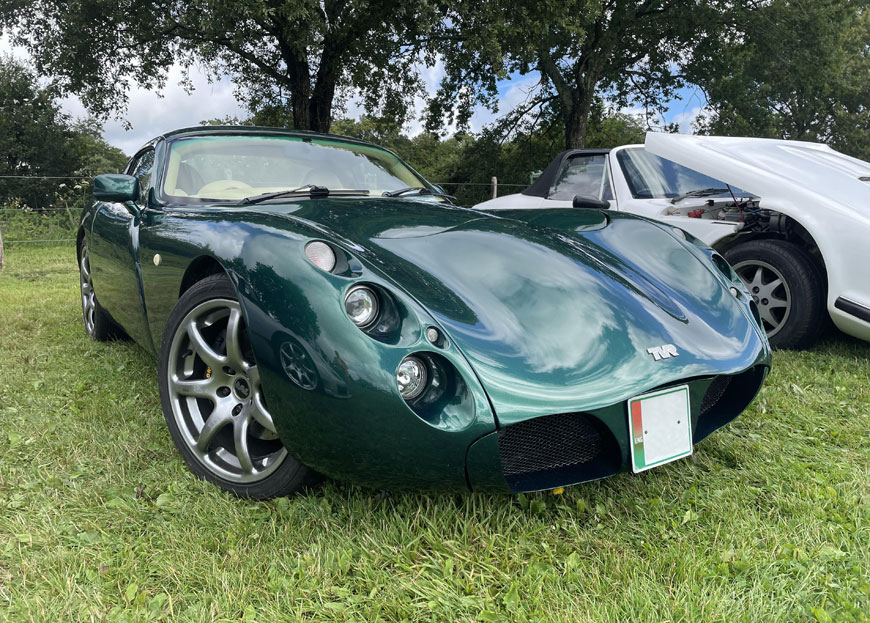 Don’t forget to head over to social and share your memories from your day out using #beaulieusupercarweekend.

Performance car fans can head inside the National Motor Museum to see new exhibition Bond in Motion – No Time To Die, home to some of their most desirable Aston Martins, including Bond’s DB5 and V8, as well as agent Nomi’s Aston Martin DBS Superleggera. See these three cars alongside six other vehicles in this exhibition, which celebrates the latest 007 film.

While newly opened in time for the summer holidays is The Story of Motoring in 50 Objects. Celebrating the 50th anniversary of the National Motor Museum, this new exhibition gathers together the most historically important vehicles, motoring artefacts, film footage, images, documents and books from more than 1.7 million items in the museum’s collections. Also look out for Autocar Beaulieu Future Classics, with a line-up of cars that are tipped to be the motoring icons of the future. 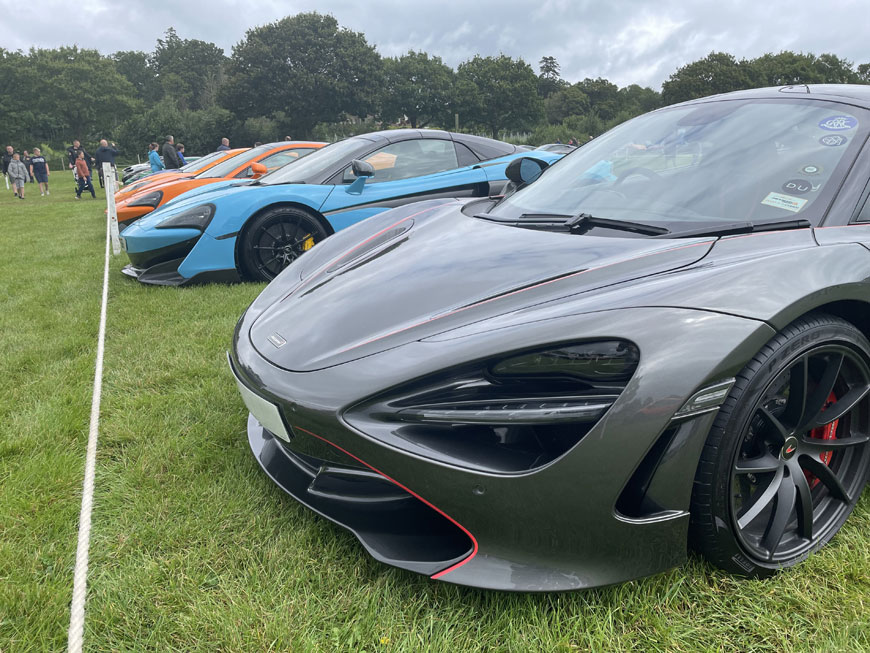 Click here for the latest details and to pre-book your tickets.