Celebrating Shakespeare’s legacy and and exploring the connections between Beaulieu and the Bard.

Montagu ancestor Henry Wriothesley, the 3rd Earl of Southampton, was Shakespeare’s only acknowledged patron – and a close friend of the playwright.

Shakespeare’s narrative poems Venus & Adonis (1593) and The Rape of Lucrece (1594) were both dedicated to the Earl, who many scholars believe was the ‘Fair Youth’ of Shakespeare’s sonnets.

The current Lord Montagu is a direct descendant of the Earl.

“The love I dedicate to your lordship is without end … What I have done is yours; what I have to do is yours; being part in all I have, devoted yours”
– The Rape of Lucrece dedication 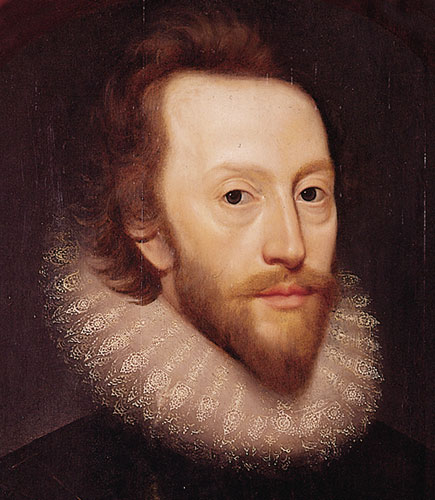