Over 14,000 show-goers and more than 600 supercars made the Beaulieu Supercar Weekend one of the best yet, with tickets selling out for both days of the packed show as it returned with a roar for 2021. 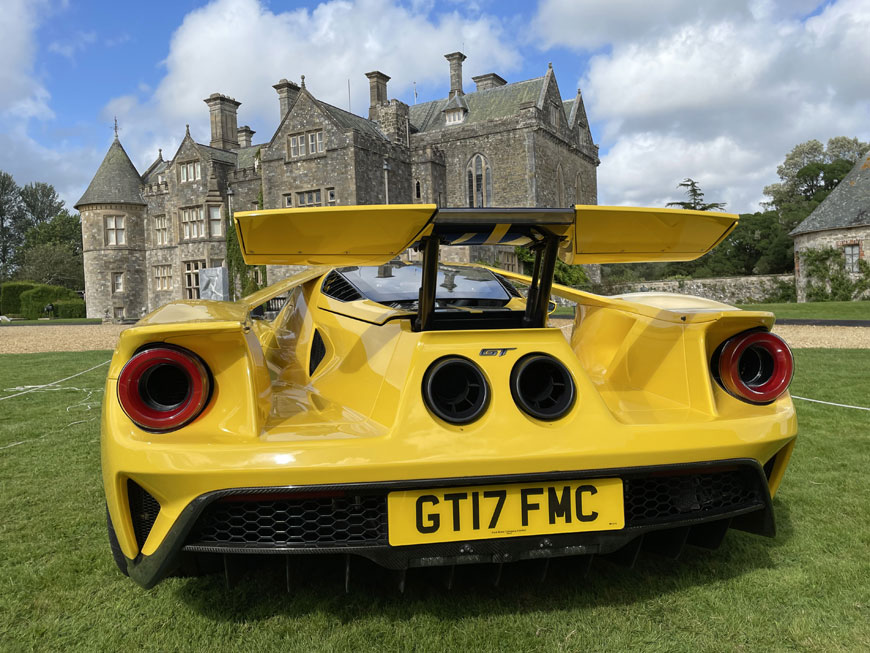 All manner of awesome high-performance machines took their places in the grounds of the National Motor Museum for the two-day show on Saturday 7th and Sunday 8th August, now in its 10th year. With high-octane displays and impressive action, there was something for every motor fan to enjoy, from jaw-dropping supercars and super-power hypercars, to classic performance cars, stripped-down monsters and even super SUVs. 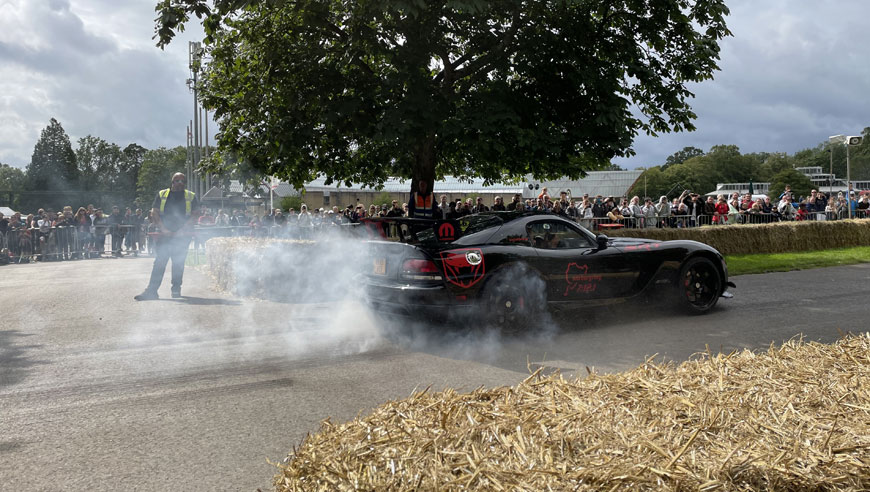 Must-see highlights of both days were the demonstration runs, when incredible machines were put through their paces along Beaulieu’s Chestnut Avenue to the delight of spectators, from the Lamborghini Aventador, Aston Martin DB11, Ferrari 488 GTB, McLaren MP4-12C and Maserati MC Stradale, to the Dodge Viper, Ultima GTR, V-Storm WR3, Mercedes AMG GT R and more. With the squeal of tyres and the roar of engines, show-goers off all ages were excited to see their favourite cars in action. 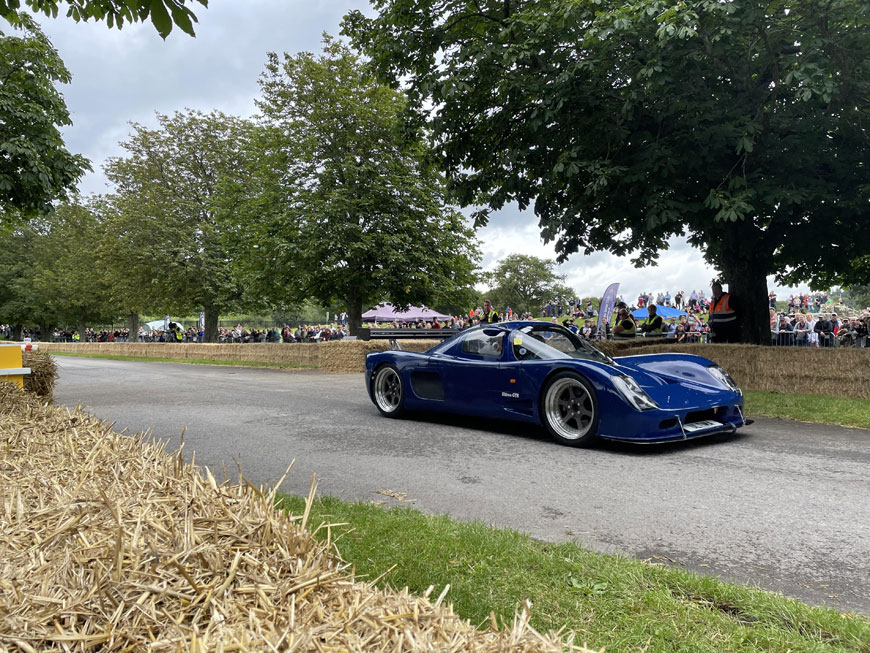 For more unbelievable engine sounds, the supercar sound-off was a treat for the ears. From Ferraris, Lamborghinis and Audis, to a Dodge Viper, Honda NSX, Ultima GTR, AC Cobra and others besides, a wide variety high performance cars were parked up on the Arena on both days and revved to discover which engine sounded best. 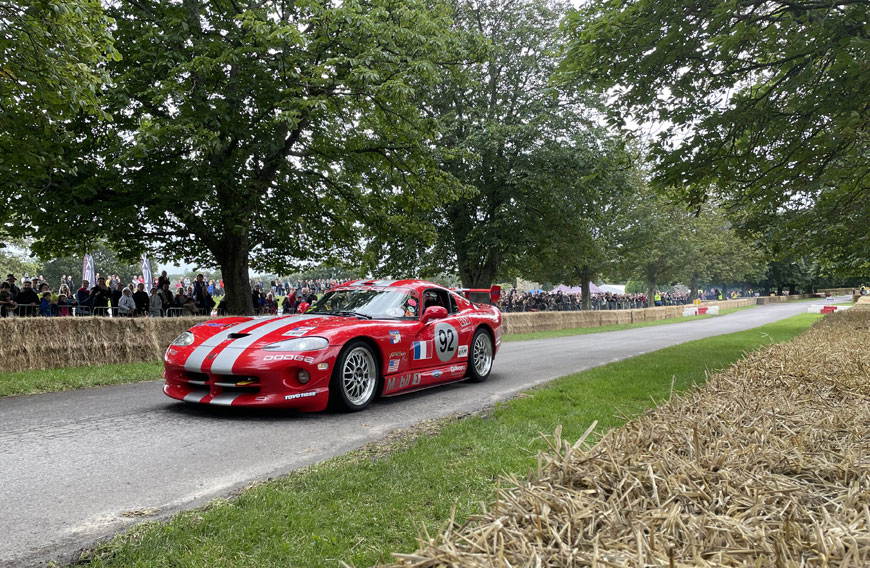 For the weekend, the lawns of Palace House became home to a prestigious display of supercar highlights of the past. Starting with a pre-war 4.5-litre Bentley, through a 1960s Iso Grifo, Ferrari 330 GTC and Lamborghini Miura, to a 1970s De Tomaso Pantera, 1980s BMW M1 and 1990s Jaguar XJ220, the display also included such modern day greats as a LaFerrari, Ford GT and Aston Martin Zagato Shooting Brake. 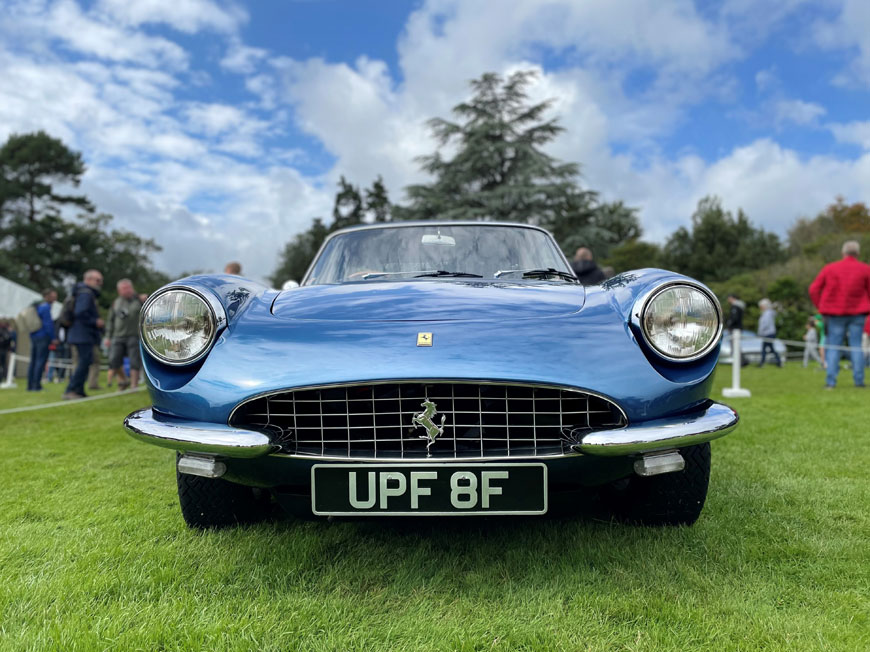 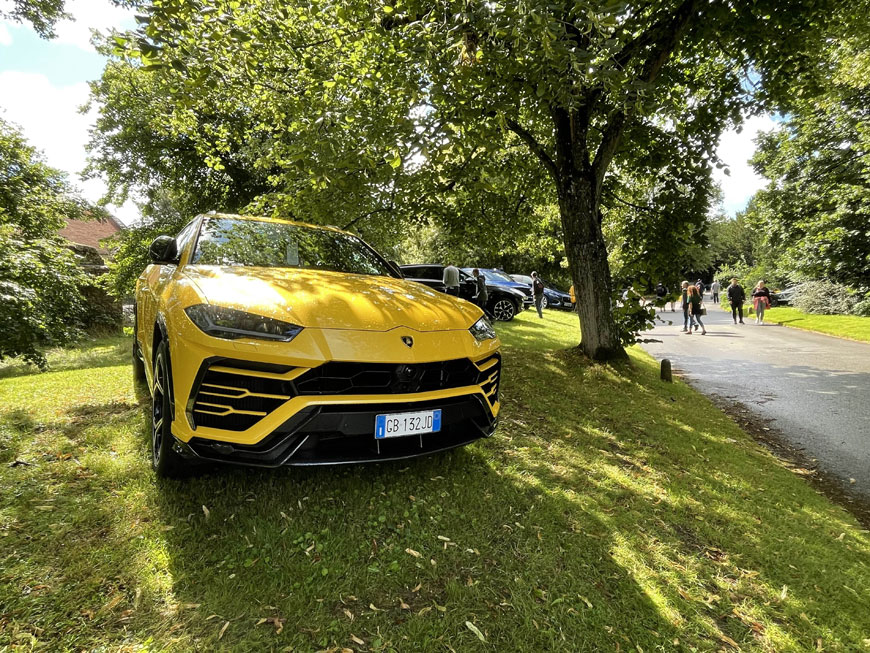 In the events fields, supercar owners parked up their pride and joy in the paddock, while the performance and sports area was equally exciting, with a variety of top sports cars. The Sporting Bears Motor Club was raffling off rides in its members’ impressive supercars in aid of local charities. 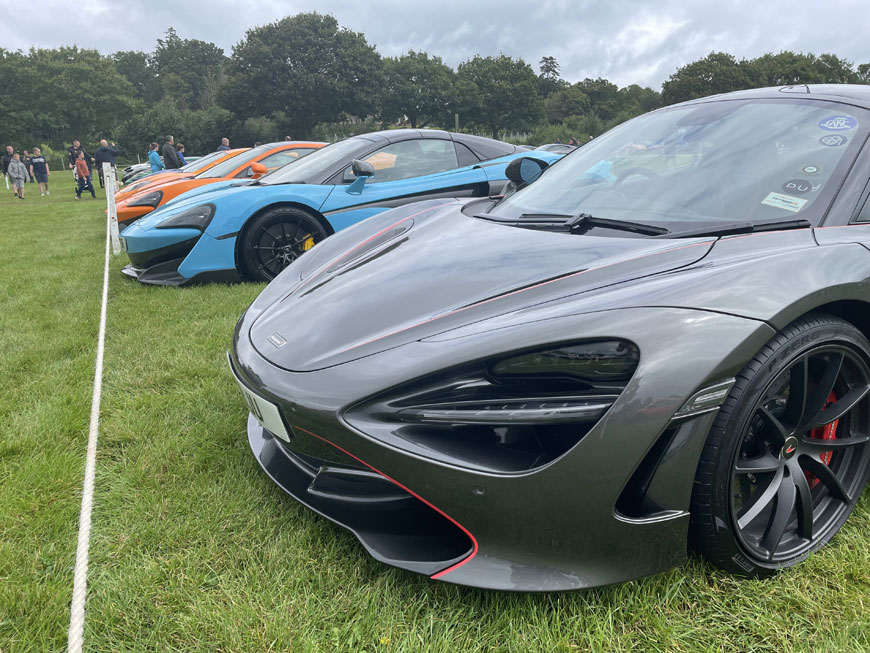