Sublime sports cars and classy saloons will be cruising into the grounds of the National Motor Museum on Sunday 26th June for Beaulieu’s Simply Jaguar, as this favourite rally returns for 2022 with a busy gathering of top motors.

Owners of a wide selection of Jaguars have already booked their places in the line-up, meaning that there will be plenty to get Jaguar fans excited on the day. No less than three early 1950s XK120s are booked in, along with four examples of the legendary E-Type and a D-Type replica which is sure to turn heads, while classic saloons will include six MkIIs, a 1968 420 and a 1969 Daimler 250V8. 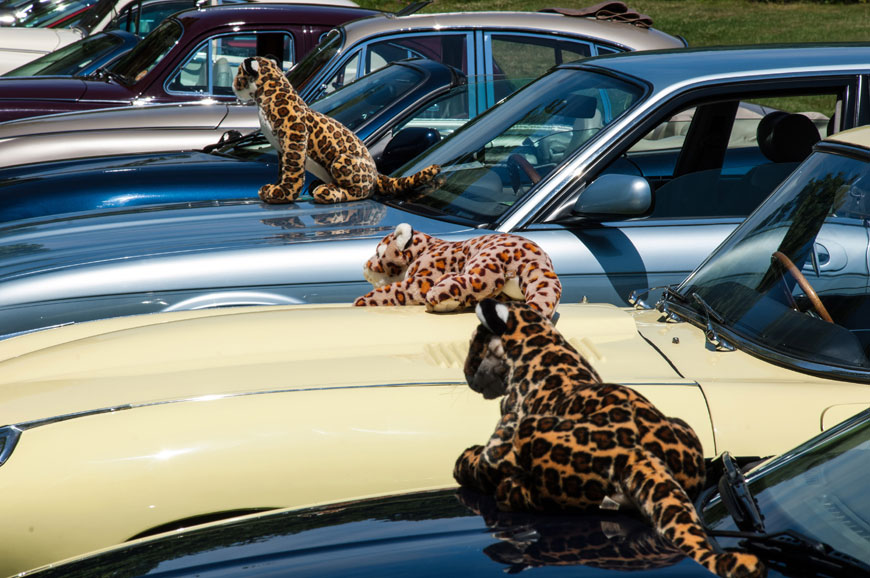 More modern Jaguar saloons will also be well-represented by various versions of the XJ6, Daimler Six and Daimler Super V8, along with sporting favourites such as the XJS and XKR. Look out for multiple examples of the F-Type, XF, XJL, XK and S-Type as they take their places in the showground. 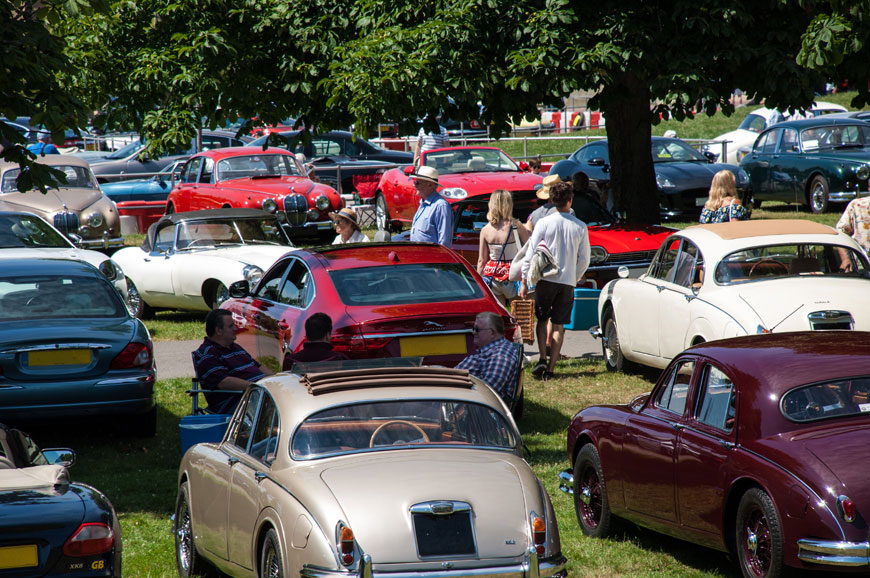 With all the features of the Beaulieu attraction included in admission, make sure to check out the Jaguars on show inside the National Motor Museum. A glorious reminder of a glamorous age is the 1960 XK150, while the 1962 E-Type is always a crowd-pleaser. Look out for the impressive 1987 TWR Jaguar XJR-8 Replica, while in On Screen Cars can be found the 2002 Jaguar XKR Convertible from Bond film Die Another Day. 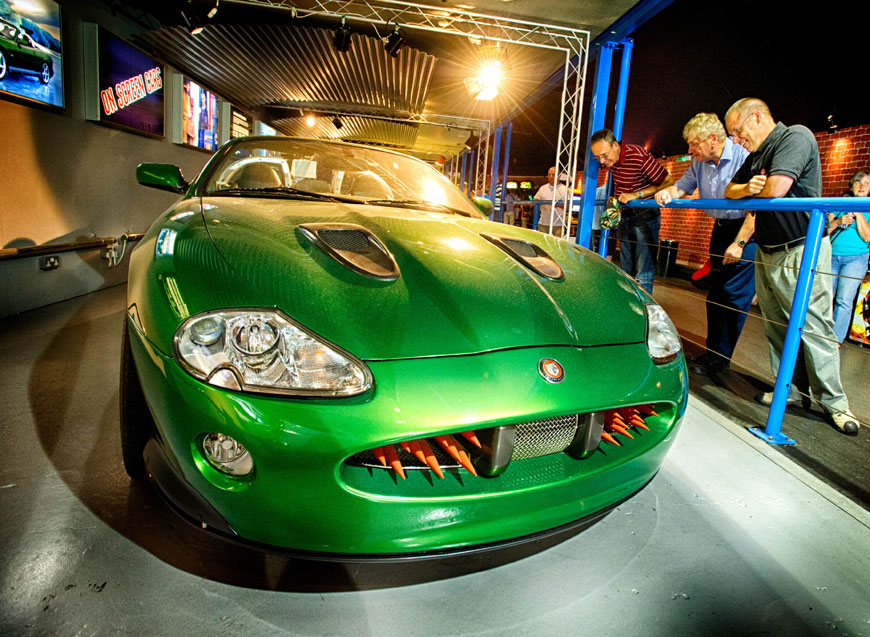 Event-goers can vote for their favourite Jaguar of the show in the People’s Choice Award, with the winner receiving a Beaulieu trophy and an Autoglym prize. Voting is open to all visitors until 1pm that day, with the presentation taking place at 2pm. 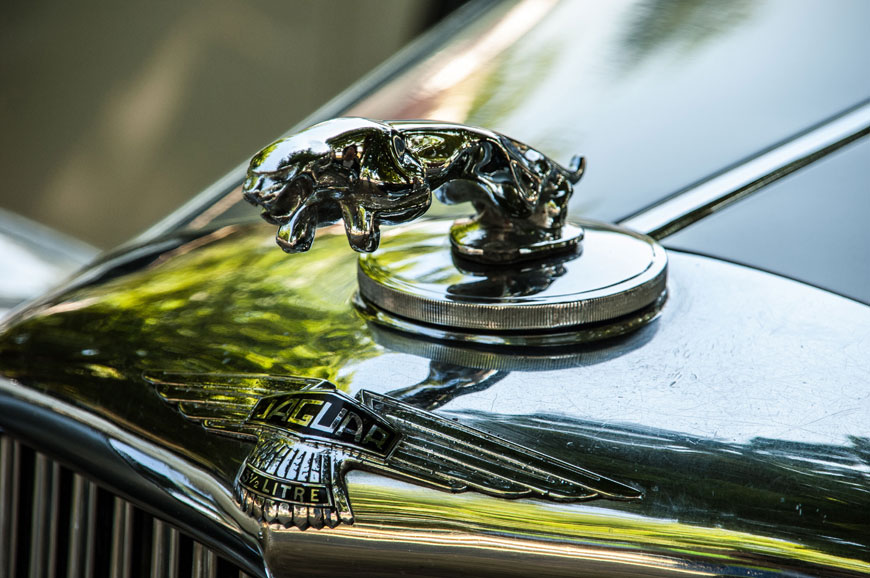 There are even more incredible motors to discover in the National Motor Museum in Bond in Motion – No Time To Die, also included in your ticket. Running until November, the exhibition showcases many of the original vehicles, gadgets and costumes from the latest Bond film, including Bond’s iconic silver birch Aston Martin DB5, complete with new LED number plate and machine guns. 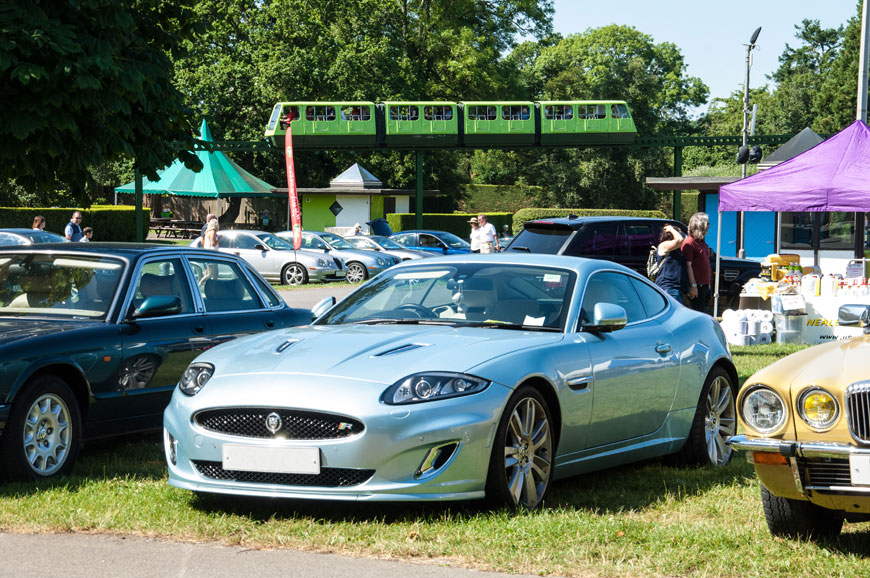 Participants are encouraged to buy their tickets in advance by clicking here. Participant tickets, for those driving into the show in a Jaguar to join the display, include entrance to the rest of the Beaulieu attraction.

All other visitors should purchase normal visitor admission tickets, which are available to book by clicking here. 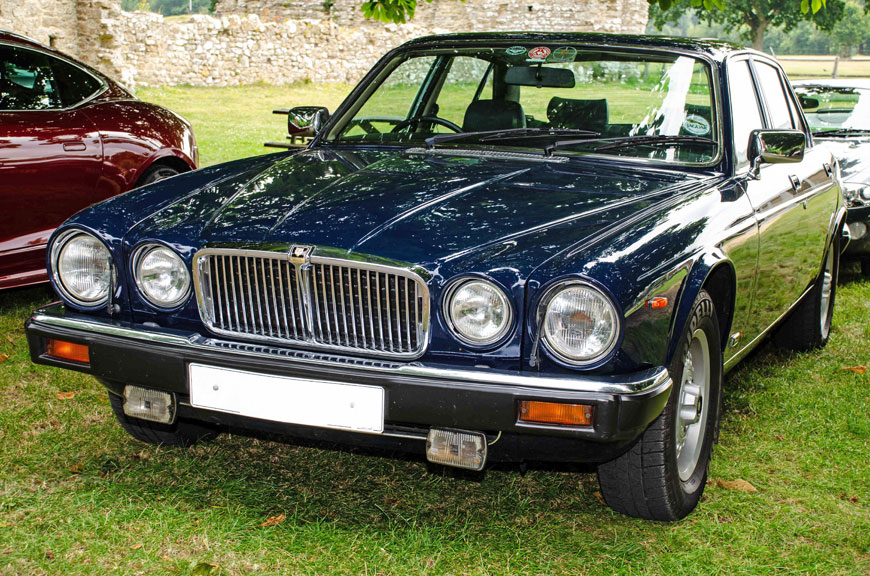 Simply Jaguar is just one of the exciting Simply rallies planned for 2022. Much-loved Simply Land Rover will be taking place on 10th July, with Simply Vauxhall on 16th July and Simply French on 17th July following in its tyre-tracks. For Beaulieu’s full 2022 event calendar, click here.