This gallery has been established as a showcase for the Art Russe Foundation which was founded by Ukrainian-born entrepreneur and philanthropist Andrey Filatov. His vision is to increase understanding and appreciation of late nineteenth and twentieth century Russian art and bring it to an international audience.

The paintings and sculptures on display are by artists who are the Russian peers of well-known European masters. Many of the pieces have previously been in private collections, meaning that they have not been shown in public for decades. The exhibition, which features bronzes and oil paintings, encompasses a variety of artistic styles including Socialist Realism and naturalistic landscapes.

Entrepreneur and philanthropist Andrey Filatov established the Art Russe fund in 2012 to promote 20th century Russian art and increase awareness about this significant period in the history of Russian art to an international audience.

Art Russe set up a permanent showcase of Russian art at Beaulieu in 2016. Initially based in Palace House, the collection moved to the Clock House in 2019. 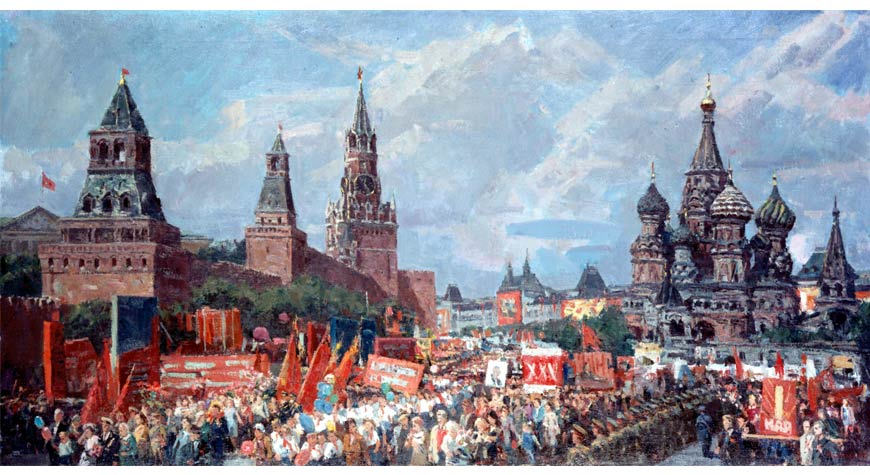 Igor Rubinski’s A Feast Day Parade shows the solidarity of Russians taking part in a traditional May Day parade in Moscow’s Red Square. 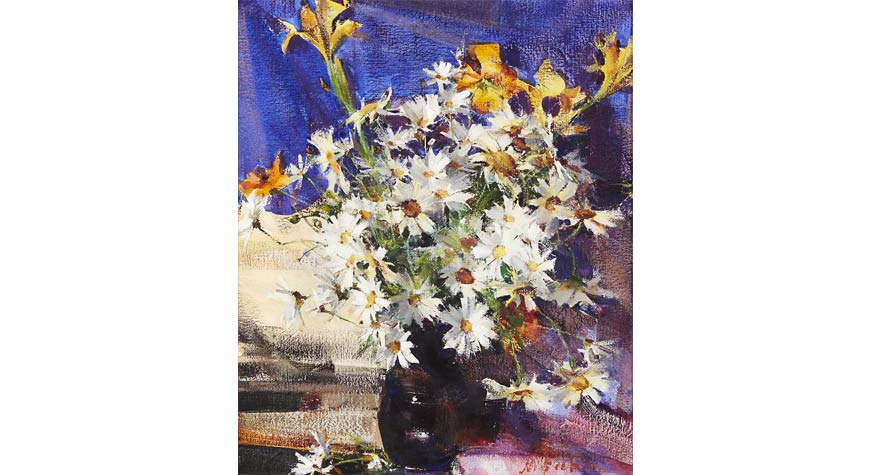 Nikolai Fenchin’s Daisies was painted after his emigration from Russia to the United States and suggests the positive influence the sunshine had on his art.

Itineraries: Plan your day out

To help you make the most of your visit, we’ve put together some suggested itineraries with hints and tips to help you plan your day out at Beaulieu.