Join Lord Montagu on Saturday 19th February as he explores the history of his local railway with a special presentation and film show, for the first National Motor Museum Trust lecture of the 2022 season. Then for the lecture on Saturday 23rd April, guest speaker Alan Chandler will be discussing the fascinating world of petroliana collectables.

The Totton to Fawley railway will be the focus of Lord Montagu’s presentation, as he is joined by railway historian and film maker Nick Lera to present a history of the branch line. Together, they will share film and photographs from their own collections, giving the audience a fascinating insight into this largely uncelebrated part of the British Railway network. 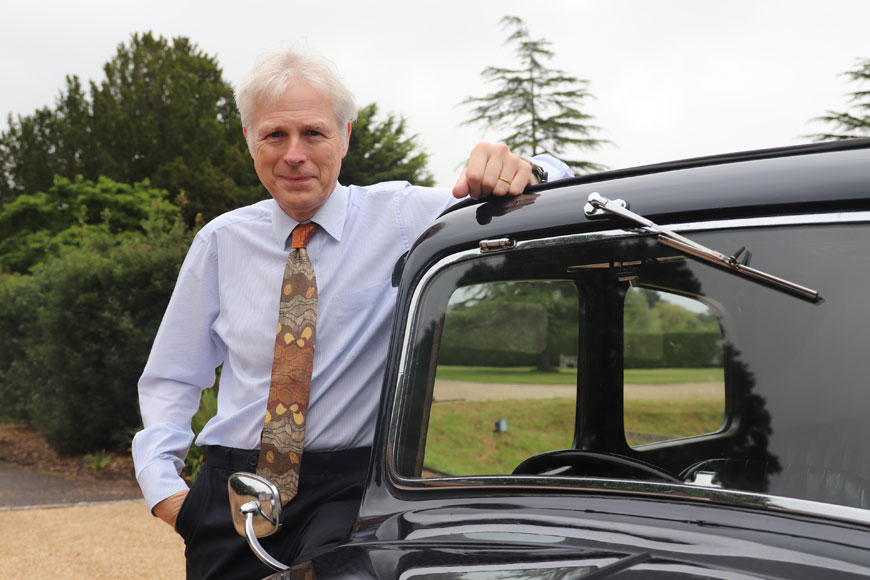 A life-long railway enthusiast, Lord Montagu’s ancestral home of Beaulieu is just a stone’s throw from the Totton to Fawley branch line. The film show will start with the building of the line in the 1920s, before charting its heyday handling oil traffic for the Fawley Esso refinery, through to the final oil-carrying trains of 2016.

Today, part of the railway line is still in use, serving the military port at Marchwood. Click here for more details on the event. 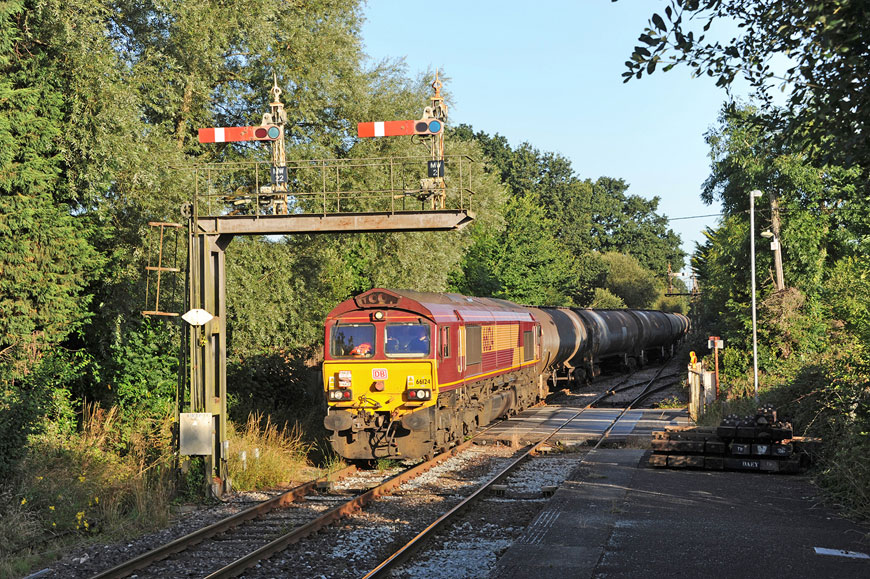 If you’re wondering what ‘petroliana’ is, then book your tickets for The Petroliana Experience with Alan Chandler. An expert guide to the world of vintage petrol pumps, period garage equipment, enamel signs, advertising artwork and other sought-after collectables, Alan will talk about collecting items from the golden age of motoring. 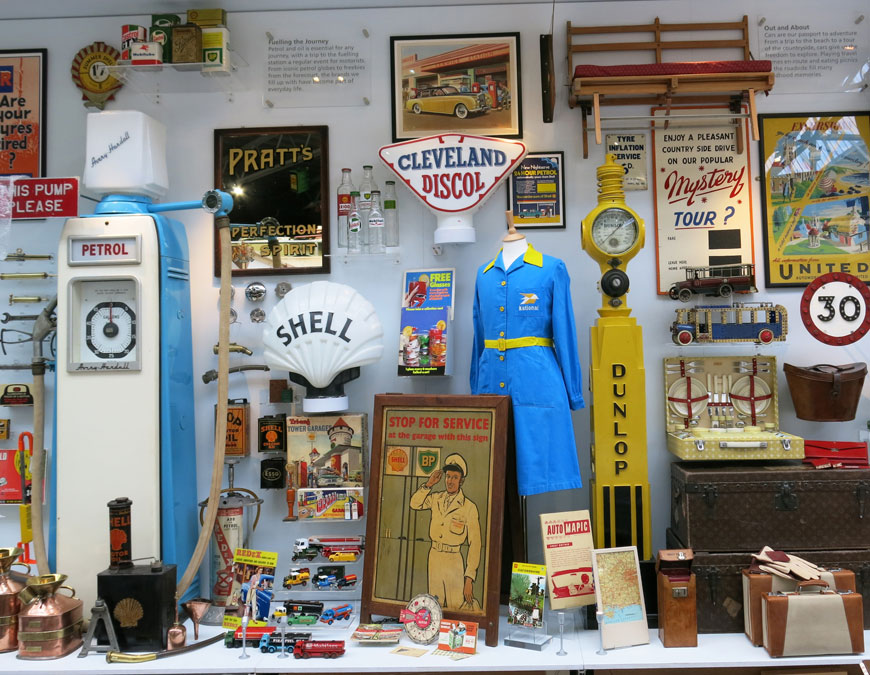 Alan became involved in this remarkable hobby when he wanted to simply add a bit of decoration to his garage. Now, having travelled the world to add almost 4,000 items to his collection, he has learned a great deal about the subject, writing five books and building a website in the process. Click here for further details.