Fans of The Wind in the Willows will be delighted to see Mr Toad’s car, from the 1996 film adaption of Kenneth Grahame’s classic story, in action at Beaulieu this summer, following its resurrection in the National Motor Museum workshop.

A four-wheeled star of Terry Jones’ film, which was later renamed Mr Toad’s Wild Ride, the replica Edwardian car has been brought back to life by the National Motor Museum engineers, following years of neglect. Now summer holiday visitors can see this striking piece of film history up close as it drives around the museum grounds. 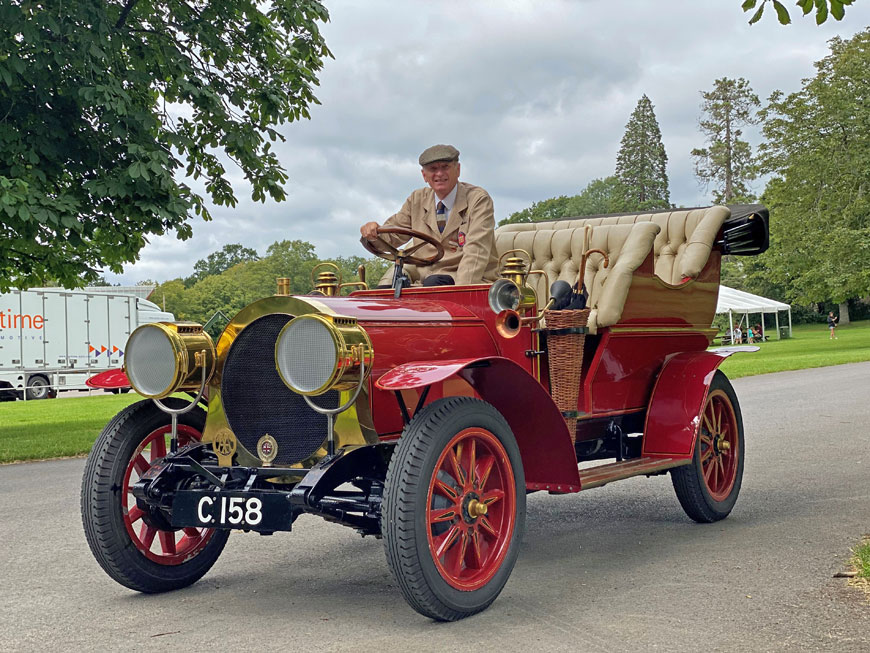 The car may look like it dates from the early years of motoring, but in fact it was built in 1995 at Shepperton Studios especially for the film, in which director Jones also played Mr Toad, alongside a star-studded cast (including other former members of Monty Python). As the story called for a glamorous Edwardian-era tourer to be driven by the obsessive amphibian, a convincing replica was built. 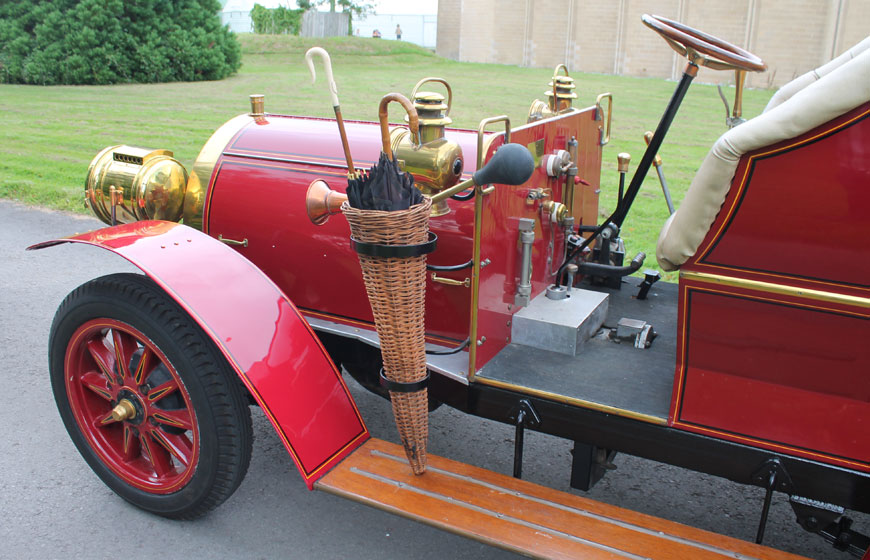 Underneath the bespoke Roi-de-Belges style bodywork, built with a steel frame and inspired by the shape of a 1910 Hotchkiss 20/30, is a short-wheelbase Land Rover chassis and running gear. Rugged and suitably vintage-looking with its leaf-spring suspension, the Land Rover underpinnings were a smart choice for a hard-working film prop. 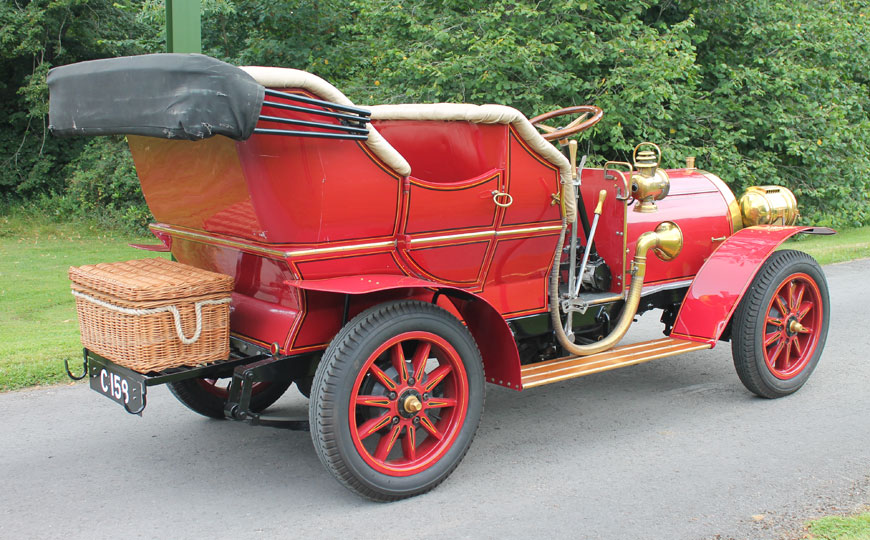 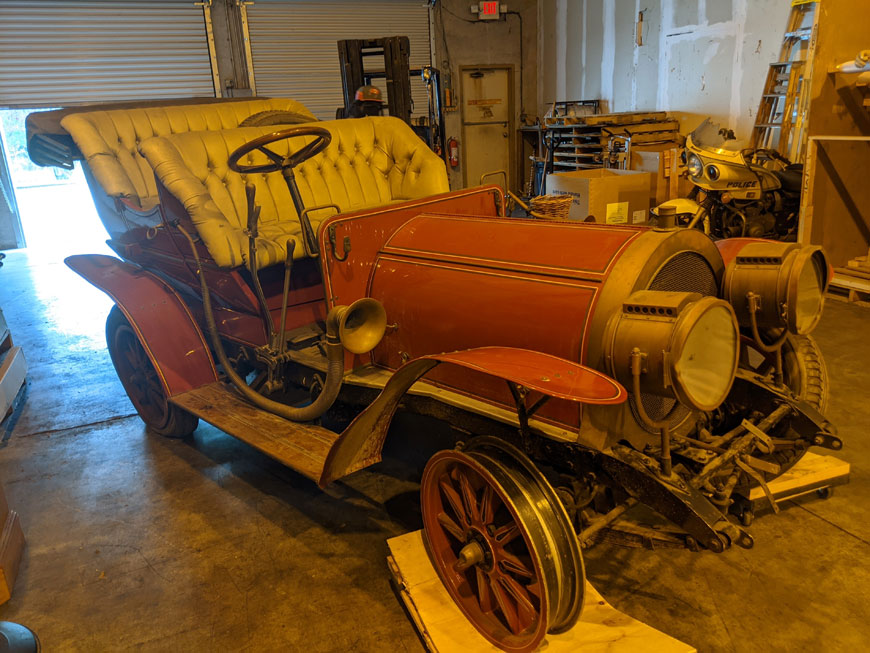 After filming, the car was used for promotional events for the film, when it is thought that the wings were deliberately damaged to stage a ‘crash’ by the reckless Mr Toad. Then the car spent many years suspended from the ceiling in a Planet Hollywood restaurant in Florida, before then being stored in a shipping container, which was so hot that many of the rubber parts melted. Immobile and with its tyres having been ripped from its custom-made wheels, the car was rediscovered in 2020 by film car expert Gordon Grant, who shipped it back to the UK. 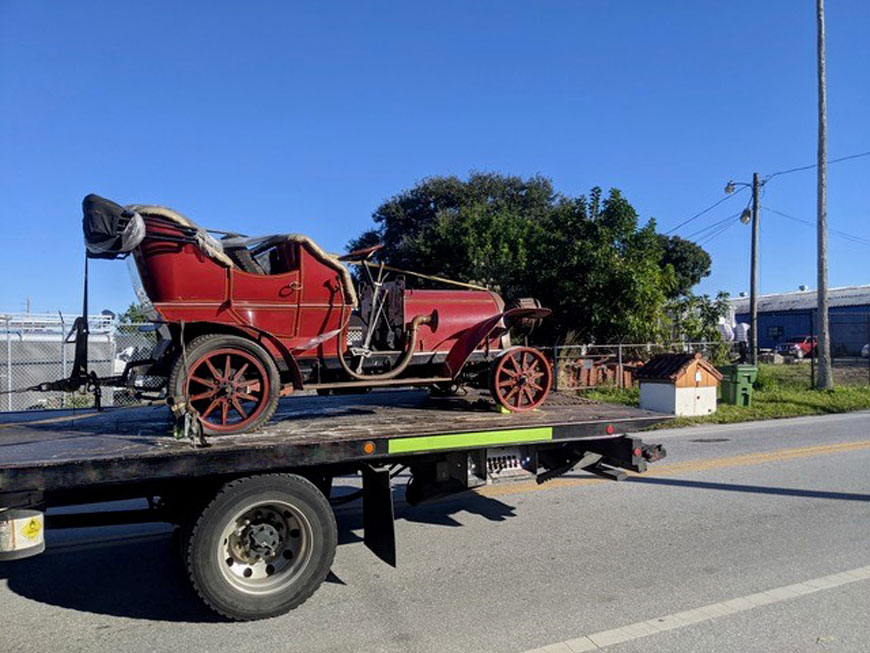 In the National Motor Museum workshop, the remedial work took place, including getting the Land Rover four-cylinder engine running again, curing severe oil leaks, rebuilding the brakes, fitting new tyres and bringing the car back into fully-functioning order. Now trundling around the Beaulieu attraction for visitors to see, the rejuvenated car is exactly as it would have been when Mr Toad first took it for a wild ride. Poop poop! 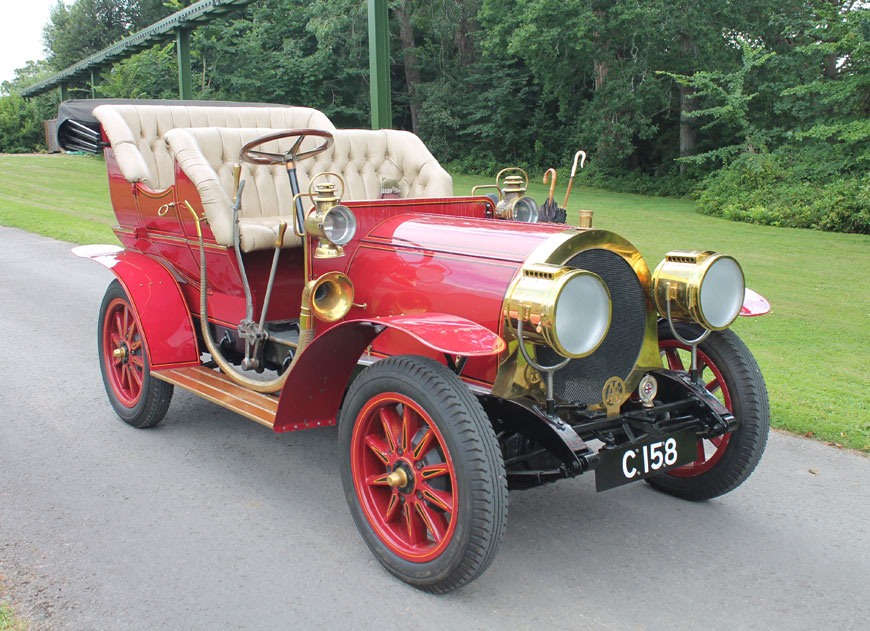