The National Motor Museum at Beaulieu is partnering with The British Motor Show 2022 to celebrate older cars, with some of the stars of the museum collection headlining a display of around 500 classic cars at this year’s show.

Every day at the show, which is taking place at Farnborough International from 18th to 21st August, the Land Speed Record-breaking 1920 Sunbeam 350hp will be fired up in the Bridgestone/Kwik-Fit Motorsport Arena, thrilling showgoers with the sights and sounds of this legendary machine. While a selection of other vehicles from the National Motor Museum, including the famous Mini-based Outspan orange, and the Peel P50, officially the world’s smallest car, will be also be on display. 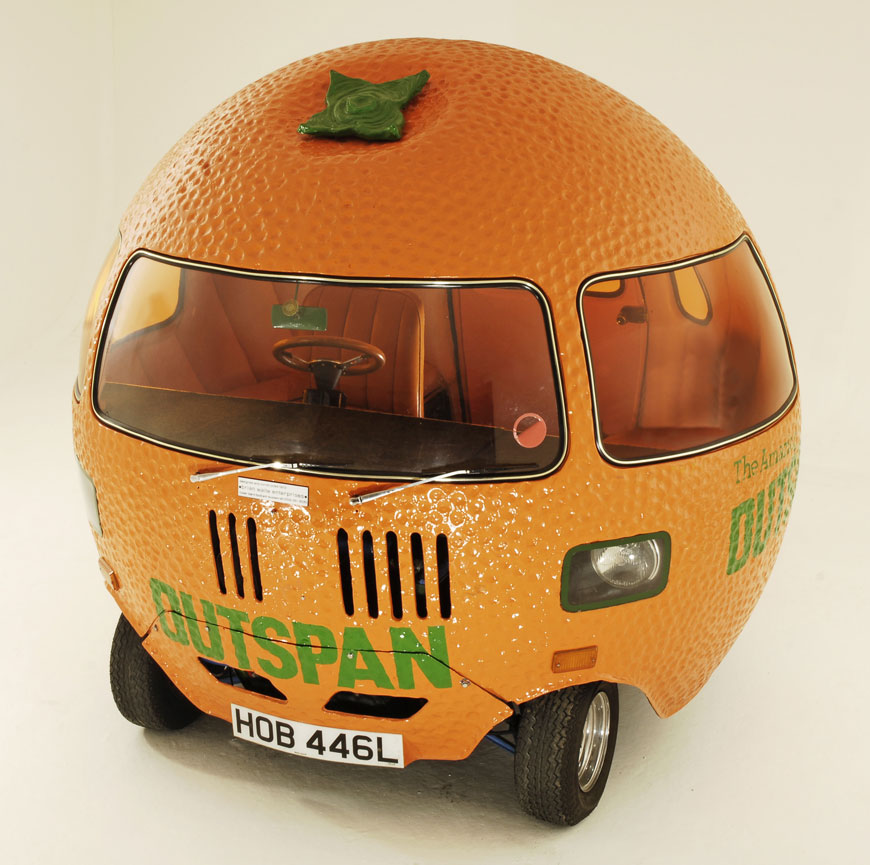 As part of The British Motor Show’s quest to reinvent the concept of international automotive exhibitions, the show will be bringing together a substantial display of classic vehicles in its outdoor areas. The display will be supported by clubs and private entrants, who are bringing along motors from the dawn of motoring up to the 2000s, as the show celebrates the love of cars, right up to the latest supercars and EVs. 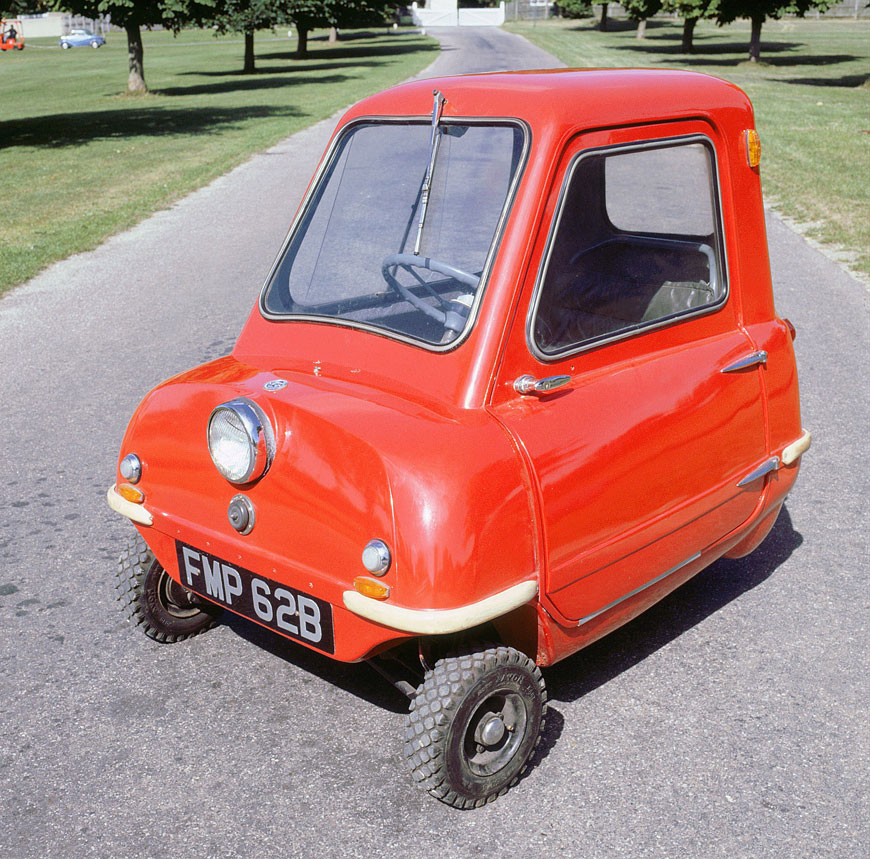 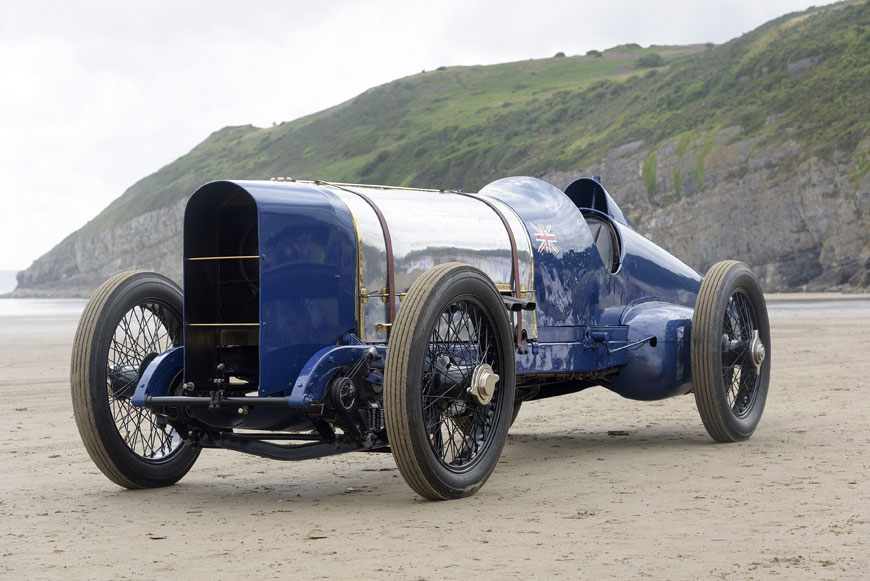 “We are looking forward to bringing three of the most interesting and iconic vehicles from our collection over to Farnborough for the public to enjoy. The centrepiece of our display will be the 350hp Sunbeam which this year is celebrating 100 years since it broke the land speed record, being the first car to travel at over 130 miles per hour. And we are extra excited to be able to run the car as part of the displays in the motorsport area.

“It is also a perfect fit for the Classic Car Zone to be run in partnership with the National Motor Museum. Our curators are certainly looking forward to seeing some of the amazing classics that will be at the show, and we know judging the prizes will be a very tricky, but extremely enjoyable, task.”

The British Motor Show CEO, Andy Entwistle, added: “When we came up with the concept of The British Motor Show the one thing the entire organising committee kept coming back to was the “love of cars” being our guiding principle. Among our team, we have a collection of genuine enthusiasts and most of them own at least one classic car of some description, myself included. We’re putting on a show that celebrates the best cars ever made and delivers something for everyone, and we recognise that our heritage is just as important as our future.”

With a live stage, arena and interactive features, as well as more car brands than any other show, find out more and buy your tickets by heading to www.thebritishmotorshow.live.